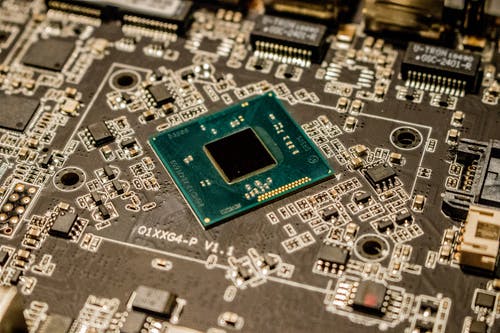 As the global shortage of semiconductors (also called chips) continues, what better time is there to read up on how these intricate, tiny components are made?

One of the reasons the industry can’t catch up with the heightened demand for chips is that creating them takes huge amounts of time and precision. From the starting point of refining quartz sand, to the end product of a tiny chip with the capacity to hold thousands of components, let’s have a quick walkthrough of it all:

Silicon is the most common semiconductor material currently used, and is normally refined from the naturally-occurring material silicon dioxide (SiO₂) or, as you might know it, quartz.

Once the silicon is refined and becomes hyper pure, it is heated to 1420˚C which is above its melting point. Then a single crystal, called the seed, is dipped into the molten mixture and slowly pulled out as the liquid silicon forms a perfect crystalline structure around it. This is the start of our wafers.

The large cylinder of silicon is then cut into very fine slices with a diamond saw, and further polished so they are at a perfect thickness to be used in integrated circuits (ICs). This polishing process is undertaken in a clean room, where workers have to wear suits that will not collect particles and will cover their whole body. Even a single speck of dirt could ruin the wafers, so the clean room only allows up to 100 particles per cubic foot of air.

In this stage the silicon is covered with a layer of material called a photoresist, and is then put under a UV light mask to create the pattern of circuits on the wafer. Some of the photoresist layer is washed away by a solvent, and the remaining photoresist is stamped onto the silicon to produce the pattern.

Fun fact – The yellow light often seen in pictures of semiconductor fabs is in the lithography rooms. The photoresist material is sensitive to high frequency light, which is why UV is used to make it soluble. To avoid damaging the rest of the wafer, low frequency yellow light is used in the room.

The process of photolithography can be repeated many times to create the required outlines on each wafer, and it is at this stage that the outline of each individual rectangular chip is printed onto the wafer too.

The fine slices are stacked on top of each other to form the final ICs, with up to 30 unique wafers being used in sequence to create a single computer chip. The outlines of the chips are then cut to separate them from the wafer, and packaged individually to protect them.

Due to this convoluted, delicate process, the time take to manufacture a single semiconductor is estimated to take up to four months. This, and the specialist facilities that are needed to enable production, results in an extreme amount of care needing to be taken throughout fabrication.

If you’re struggling to source electronic components during this shortage, look no further than Cyclops Electronics. Cyclops specialises in both regular and hard-to-find components. Get in touch now to see how easy finding stock should be, at sales@cyclops-electronics.com.

The History of Transistors 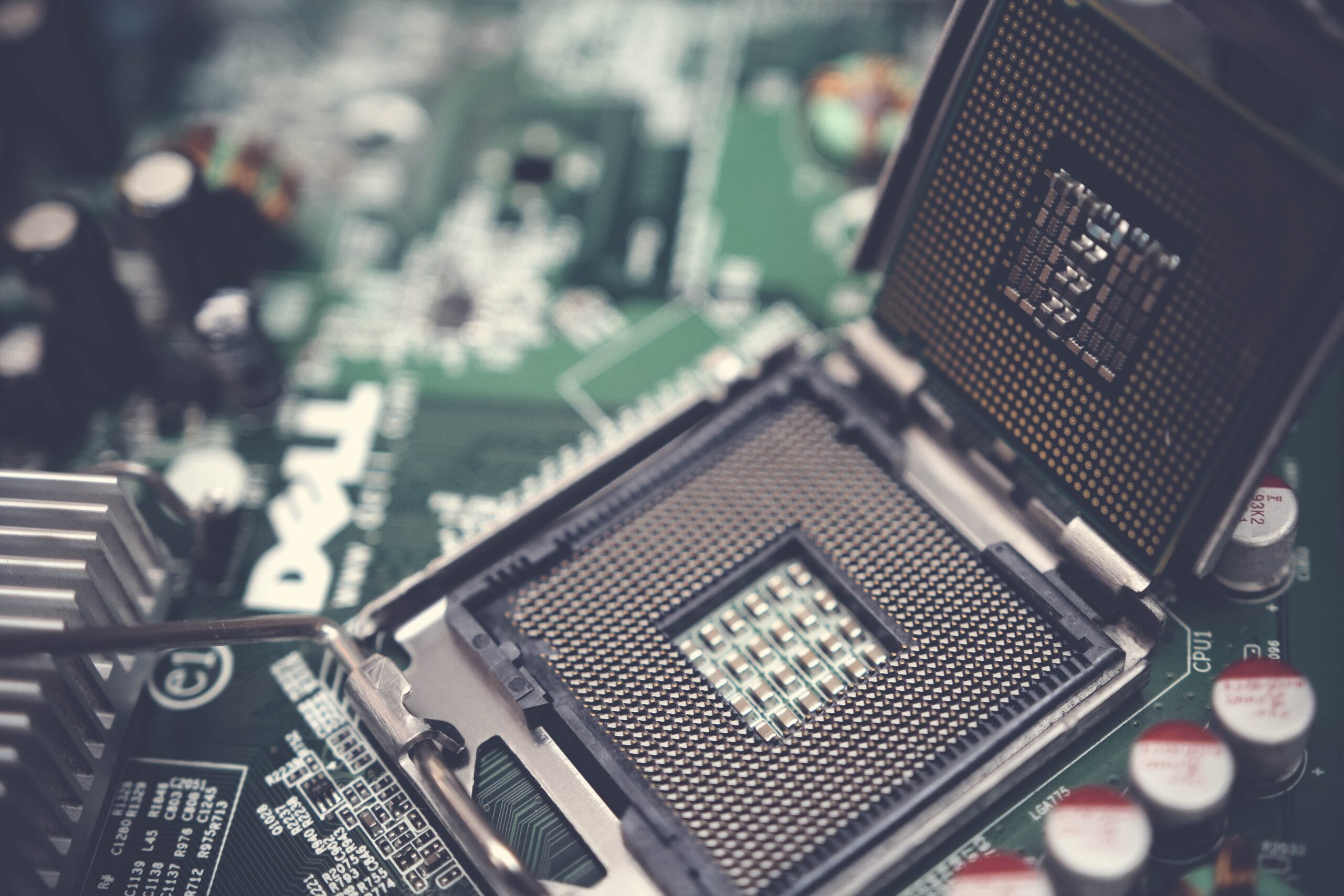