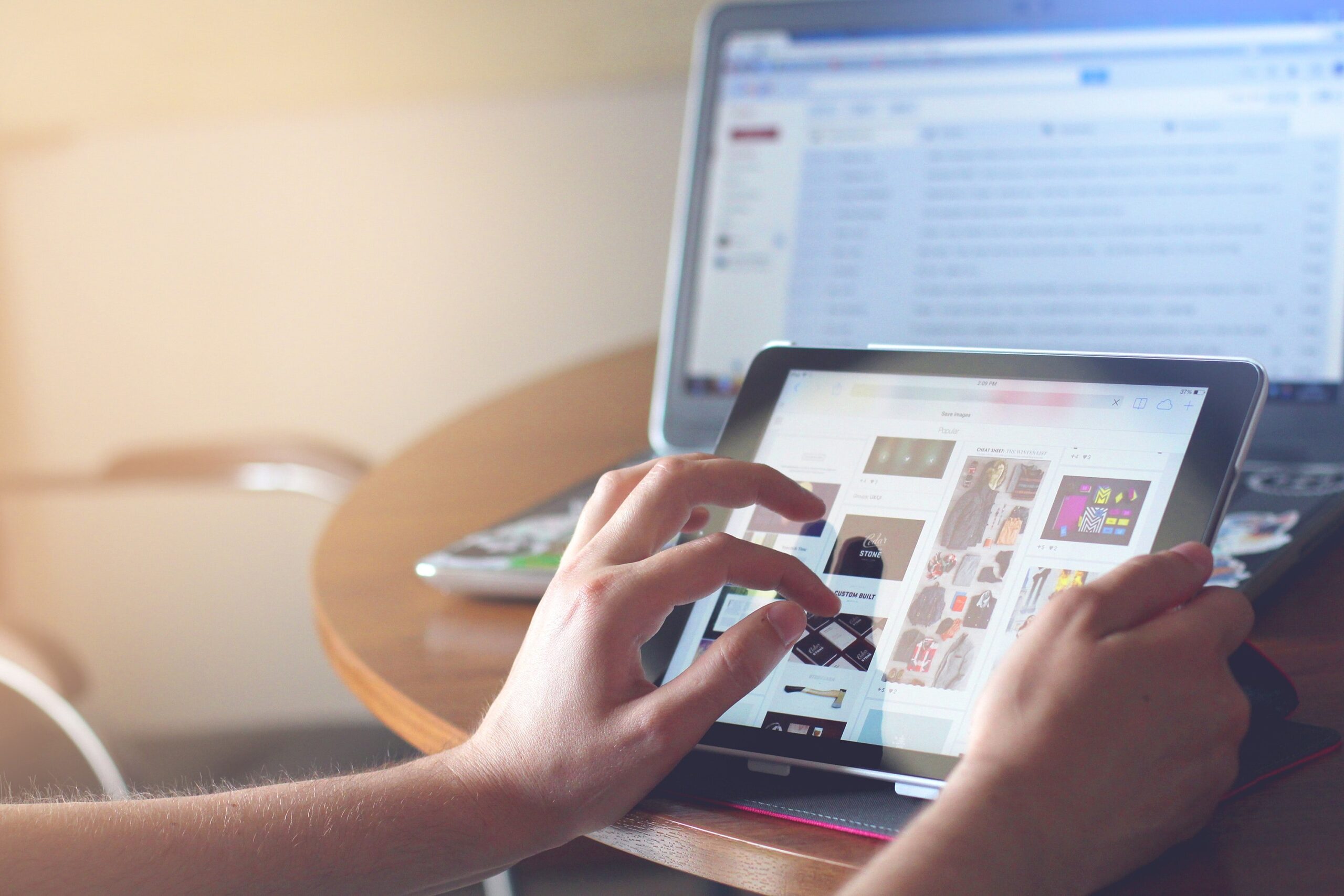 Ever wondered how the touchscreen on your phone actually works? It’s such an integral part of our lives and, despite the fast advancements, the technology is still relatively new.

The first touch screen was invented in 1965 by E. A. Johnson and used a type of technology that is still widely used in touch screens today: capacitive.

The two main types of touch screens used are capacitive and resistive, which work in slightly different ways.

This tech, normally used for devices like smartphones and tablets, by making your finger part of the circuit (not in a weird way!). There are layers of glass coated with a conductive material like copper. When a smartphone user touches the screen, your finger is used as a conductor and completes the circuit.

When the ‘touch event’ occurs, the device detects the electrical charge at the location the connection is made, and the screen’s receptors can then pass the signal onto the operating system which will respond.

This is why smartphones don’t really work when you’re wearing gloves, because the conductor is blocked by an insulator. However, devices like styluses and and specially designed gloves are designed at the same level of conductivity, which is why they will work.

Touch screens that need more durability, like the screens on ATMs and self-checkouts, are usually resistive rather than capacitive. In this type of touch screen, a glass or plastic layer is covered by a resistive layer that conducts charge. When a point is pressed on the plastic layer, the two layers touch and change electrical charge at that point.

The downside to this type of touch screens is it won’t detect more than one touch, unlike the capacitive equivalent.

There are several other types of touch screens, including ones that use infrared LEDs and photodetectors, optical sensors, and even ones that use friction and acoustic signals. However, none of these variations are used as widespread as capacitive or resistive.

Components of a touchscreen

The touch screen technology itself is comprised of around 4 layers.

The top layer, or the layer that smartphone users interact with, is the cover lens. This top layer is what we can see and what we interact with.

The next layer is the touch sensor, which is a clear panel made from glass or plastic with an electric current running through it. When a touch is registered the current causes a voltage change, which is sensed by a small microcontroller-based chip called the touch controller, that can determine the location of the touch.

The final layer to the touch screen is the software, which interprets the signals transmitted to it and can form a response.

In front of the screen

Technology is currently being developed that will even take the ‘touch’ out of touch screen, which can predict the target a consumer is aiming at without them touching the screen. The tech uses AI and sensors to avoid a user needing to physically touch the screen, and so takes out the risk of any bacteria or pathogens being spread via the surface.

So, in a future where we may be more careful of what surfaces we touch, we will wait with anticipation for what touch screen technology could bring.

We specialise in getting our customers the maximum return on their electronic component inventories total asset value. When you work with us you can sell your excess stock and surplus electronic components through our various selling options – freeing up valuable space and unlocking their monetary potential! Get in touch with Cyclops today at hello@cyclopsxs.com 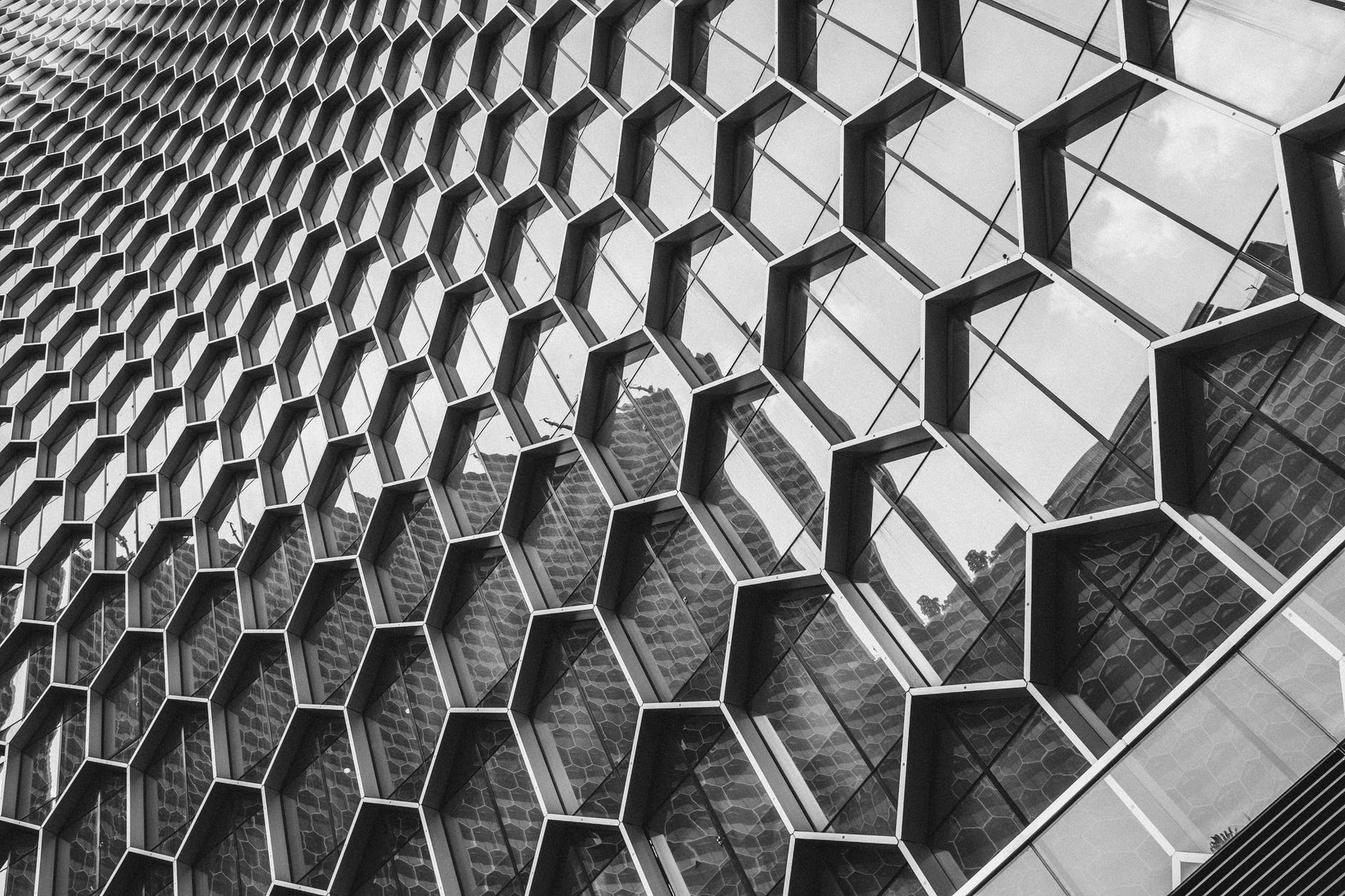